Our after-school and summer camp programs operate year-round and serve approximately 150 youth annually. The program is conducted at our headquarters at 5315 Hillcrest Street, Pittsburgh and serves boys and girls ages 7 through 17. We have offered these programs since 2013 and offer mentoring, tutoring, cultural and educational activities, recreation and parent information.

Since 1993, Garfield Youth Sports has mentored and fielded the Garfield Gators football program and the Gatorettes cheerleading program. The Garfield Gators was founded in 1993 by Frank Chatman, Bob Jones, Jr., Garth Taylor, Tone Walls, and Chris Woodward, with technical support from the Bloomfield Garfield Corporation. As a community asset primarily operated by approximately 40 African-American volunteers, the Garfield Gators have served over 4,000 youth since the inception. Annually over 250 male and female youth participate in Garfield Youth Sports which offers football, cheerleading and basketball programs for youth ages 7 through 17. The youth have learned the following values throughout their involvement: • Community pride and belonging
• Excellent sports skills
• Cooperation and team building
• Good sportsmanship
• Self-respect and respect for others
• Problem solving and conflict
resolution • Educational achievement
• Planning for and envisioning a future
• Accepting responsibilities and consequences

Gatorway Male Mentoring is a program started in 2013 with support from the Heinz Endowments and The Pittsburgh Foundation that works with African-American male youth ages 8 to 14 to assist them to thrive academically and broaden their intellectual and social skills. We have served over 75 youth during the since the programs’ inception and have approximately 20 volunteer coaches who work with the youth. It serves as a vehicle to enhance and assist with the personal development and character building of youth living in and around challenging communities.

Just For $15 A Month You Can Change Someone's Life!

HELP US PROVIDING THEM THEIR BASICS! 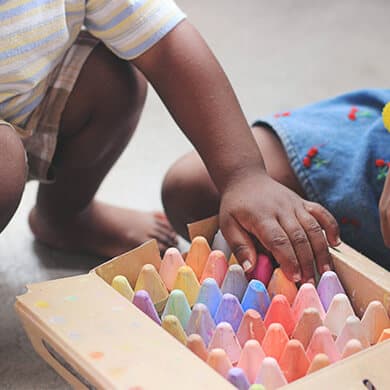 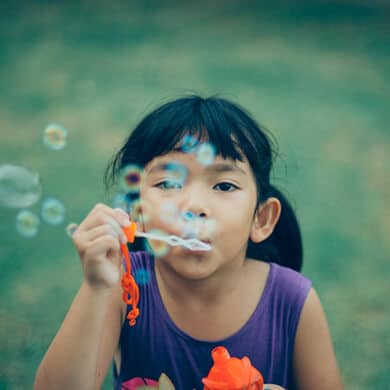 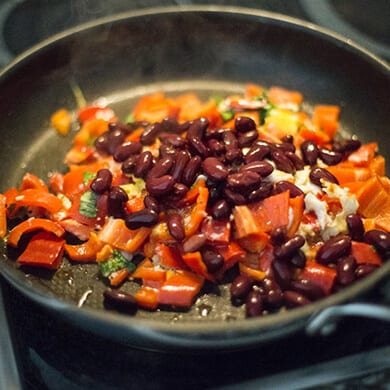 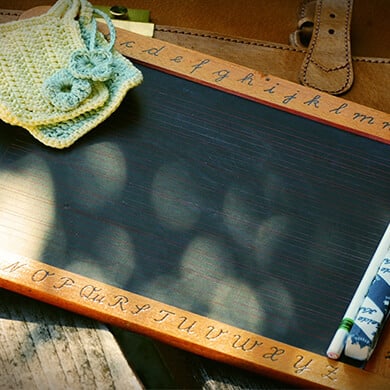 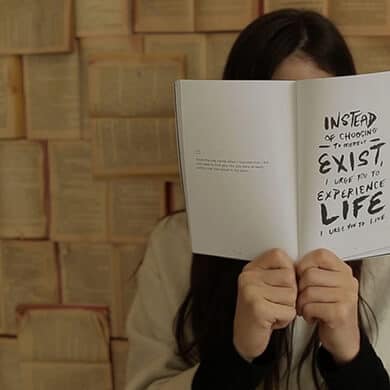 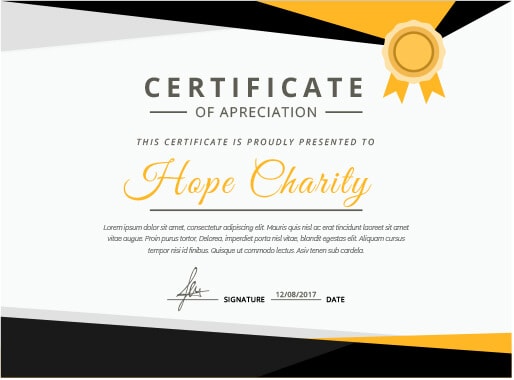